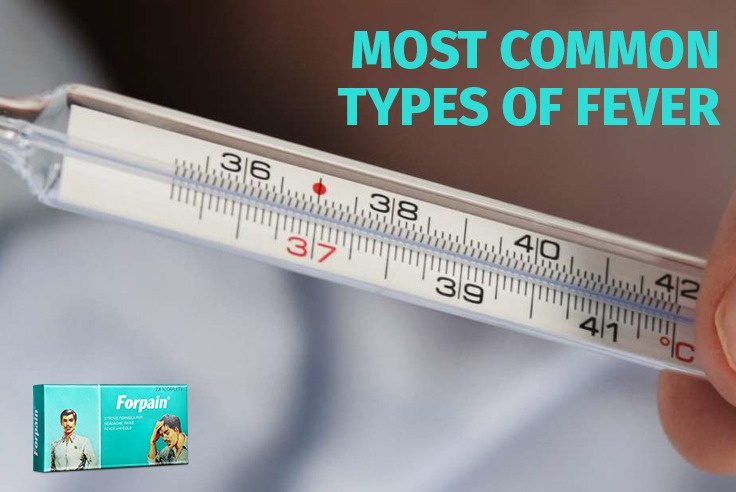 Most Common Types Of Fever

Whenever people feel that their temperature is starting to rise, they get a thermometer to confirm what they are feeling. If the result is around 37.5°C or more, then they do one of these - start lying down, putting ice packs on their foreheads, and taking medicine for fever.

Those are basic yet effective steps to combat fever. However, there is more to fever than a mere increase in temperature. Fevers also have types, and each of which can be telling of particular diseases and infection. Here are its types and the illnesses associated with them.

This kind of fever can be experienced as a rise and fall in the body temperature which could be as a result of the following.

A kind of fever that is present for a certain period of time, only for it to disappear, and then return again, perpetuating the cycle. It can be termed “reoccuring fever”. Most times it happenes when people fail to finish up their prescriptions. Some of these kind of fever could include;

Bottom line, this common form of fever can be cured by medication i.e Forpain as it contains a formula to combat fever. If you don’t get well after 4days see a doctor 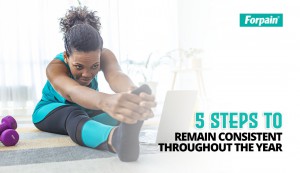 Five Ways To Remain Consistent In The New Year

Consistency has to do with putting in continuous effort to achieve certain goals and objectives. .... read more 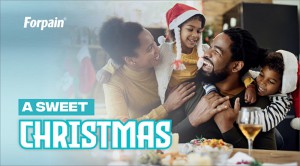 Christmas in Nigeria is a period of festivity which builds up from mid-December, with decorations on the streets and in .... read more 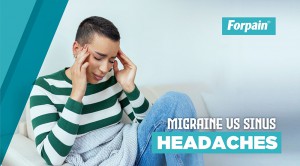 A migraine is a type of headache that causes severe and throbbing pain on one side of the head. .... read more